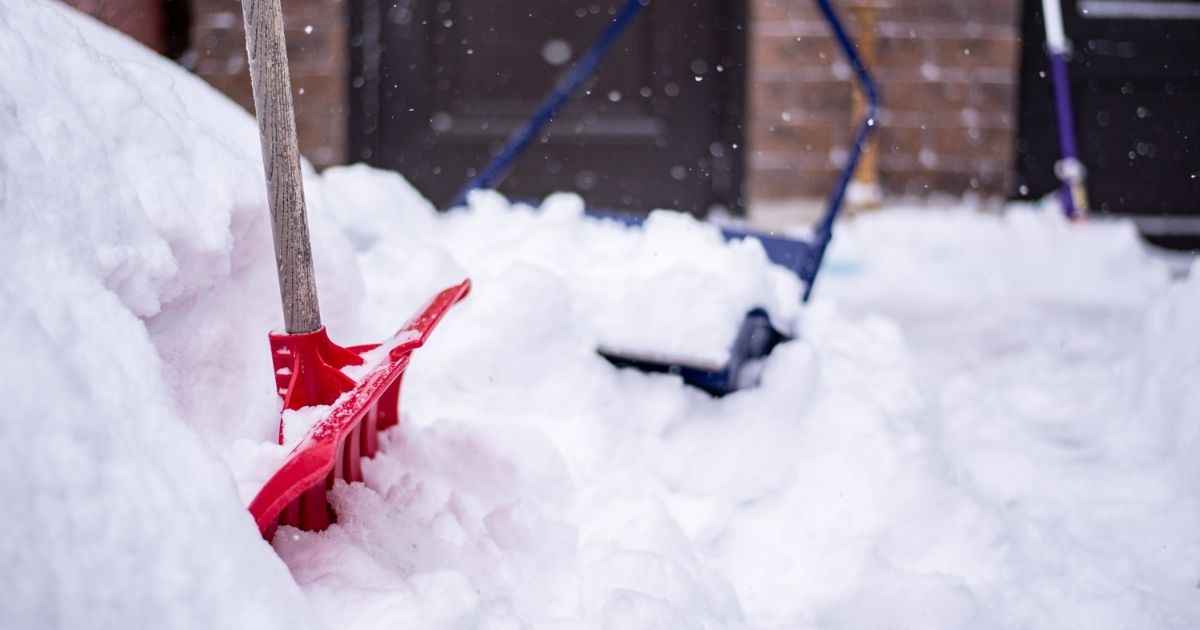 As the temperatures go down the amount of property damage claims in Wisconsin go up!

Cold temperatures and piles of snow can cause so many issues for homeowners including some that could result in thousands of dollars worth of damage that needs to be repaired and hours and hours spent on the phone with your insurance companies.

As we get into the thick of winter, we wanted to make sure that we talk about three of the most common property insurance claims during winter in Wisconsin and the best ways to avoid them or address them.

First, always look out for large piles of snow on your roof. You may have areas of your roof where snow can drift and cause a pile much larger than you would expect. That amount of weight could cause a lot of damage to your roof and even could cause a collapse.

Another way that snow can cause damage is by piling up in front of vents. It’s important to always check around your home and make sure that snow is not blocking and systems that need venting such as your dryer or heating system. Any blockage could just not cause damage, but also cause fumes to come back into the home.

Once the snow starts to melt, that doesn’t mean the damage goes away. Melting snow can cause flooding and other issues. Also, if all that water freezes into ice, it can cause damage to concrete and home foundations.

Overall, it’s important to keep an eye around your home for potential issues, especially after a major snowfall.

Probably the most costly of all the winter damage, frozen pipes are also one of the most common.

Frozen pipes can be caused by a number of issues including poor insulation, old or outdated plumbing, or a broken heating system.

If all those precautions are not taken and your pipes end up freezing, you could be in for a lot of trouble as frozen pipes more often than not result in a pipe bursting and causing extensive water damage to a home. Sometimes, this can even happen back behind the drywall of your home leaving a small leak that will slowly damage everything around it.

In order to avoid frozen pipes, make sure your home is set to a warm temperature in the winter, even if you aren’t home. You may also need to open vents in your basement to make sure it is warm enough down where a lot of your plumbing lives.

During the coldest days of winter, try to run the water in your home once every few hours to make sure water is circulating regularly. This could be your bathtub, kitchen sink, or even giving your toilet a flush. It’s all about making sure water is moving and not staying in one place for long!

If you find you have frozen pipes or even ones that have burst it can be an unsettling situation. There are a few things to do after you have noticed the burst but first thing is to shut off your water immediately. If this has caused water damage, don’t worry. Water Damage is included in almost all insurance packages but make sure that you the details around your water damage claim.

We already discussed how snow can damage roofs, but there are many other ways that your roof can get damaged in the winter months.

That same snow could cause major issues especially if you have trees around your home. Snow has been known to cause trees to come crashing down on unsuspecting homes underneath them.

Another common issue that we see with gutters is Ice dams. Ice dams are caused by melting snow making its way into gutters and then refreezing causing them to clog. The next time snow begins to melt, the water has nowhere to go causing more buildup, rotting, and even more damage.

Again, it is important to regularly check your roof for damage throughout the winter so you can take care of issues ahead of time!

If you find yourself with winter damage to your home, contact a public adjuster immediately! Having to deal with any of these issues in the middle of winter is no fun, especially when you have to take on your insurance company to get a fair settlement at the same time. Let us help take the stress off of you and make sure you get the settlement you need for your home’s winter damage! 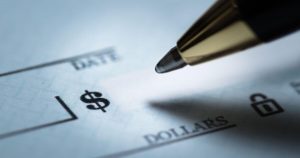 ACV Versus RCV: What Are The Differences? 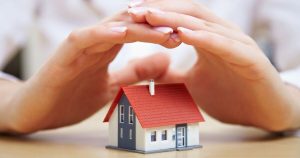 When Should You Hire a Wisconsin Public Adjuster?

You Deserve The Best Public Adjuster

We understand the emotional and physical stress a loss can cause. The unknowns of an ensuing process can add additional tension. When you hire us, we’re on your side throughout the entire process, protecting you.

Get Your Free Consultation 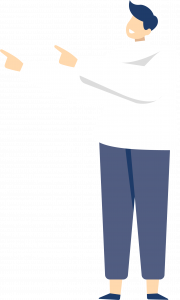 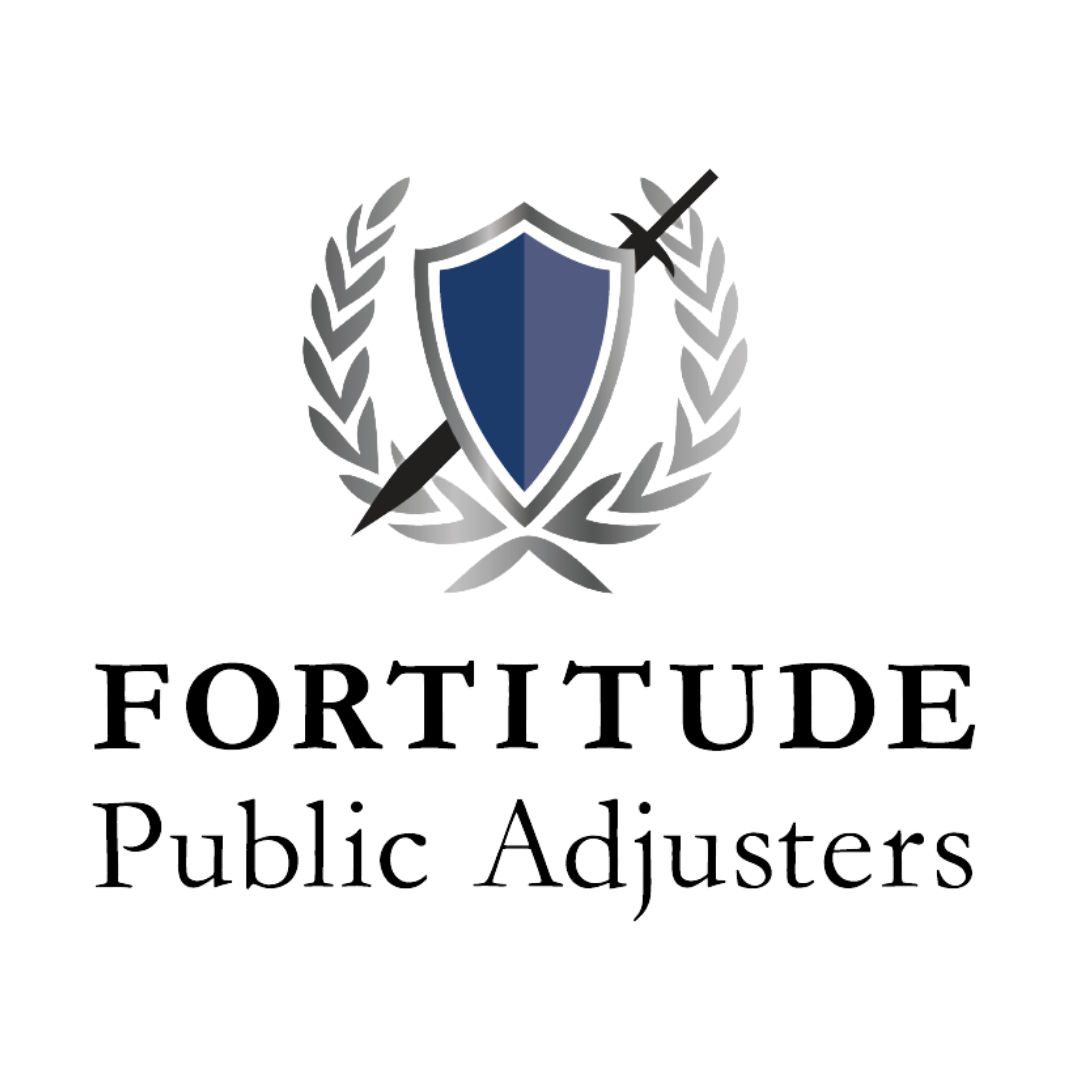